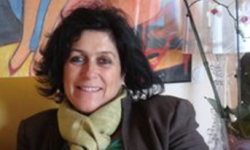 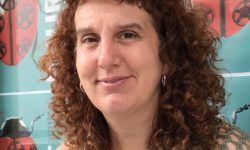 Born in April 1973.
Attended UAB University (Universitat Autònoma de Barcelona) where she graduated with a degree in Mathematics. This helped her to become a teacher at IES J.Brudieu, a high school in her hometown.
Her strong link to her town and her sensitivity to the Pyrenees made her to be involved in many projects for the definition and enablement of the territory, and proximity craft products as well. 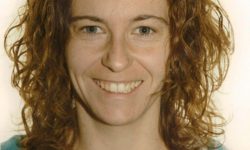 La Seu d’Urgell 1982.
Attended University of Lleida where she graduated with a degree in Geography, later finishig a postgraduate in Geographic Information Systems.

Closely linked to the world of sports, specifically Canoeing in which she began at the age of 8.
She is also a member of the Board of Directors of the Catalan Canoeing Federation.
Thanks to her education, she takes an active part in the social fabric of this Pyrenean zone.
She has worked in many projects in the Regional Council of Alt Urgell and is currently working in the field of social insertion.