BOYS IN THE BUGS 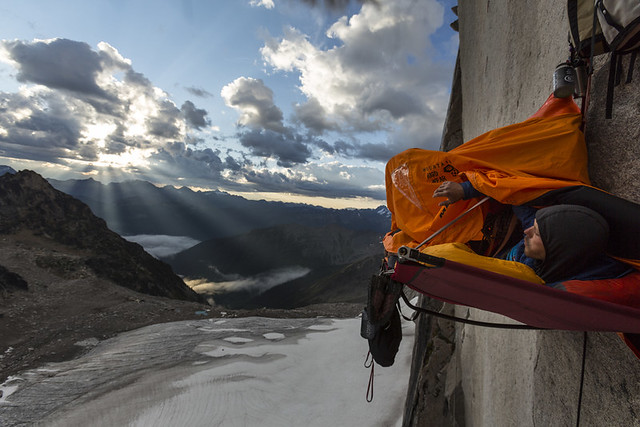 Synopsis:
Matt Segal and Will Stanhope have spent a decade climbing the world’s hardest cracks. Crack climbing is a bold, traditionalist discipline in which climbers “jam” their hands, feet and even entire bodies into cracks, while skillfully protecting themselves from a fall by placing their own removable gear in the rock. In an age of elite athletes, fad diets and training regimes, Matt and Will harken back to the old school of climbing, where guts and spirit make up for their lack of planning and healthy lifestyle. Now they travel deep into the Canadian wilderness to the infamous Bugaboo Mountains where they are looking for the ultimate next-level crack climb – following a long, thin break in the rock so narrow that only the tips of their fingers fit inside. It’s the beginning of an epic, multi-year quest that will change their lives.