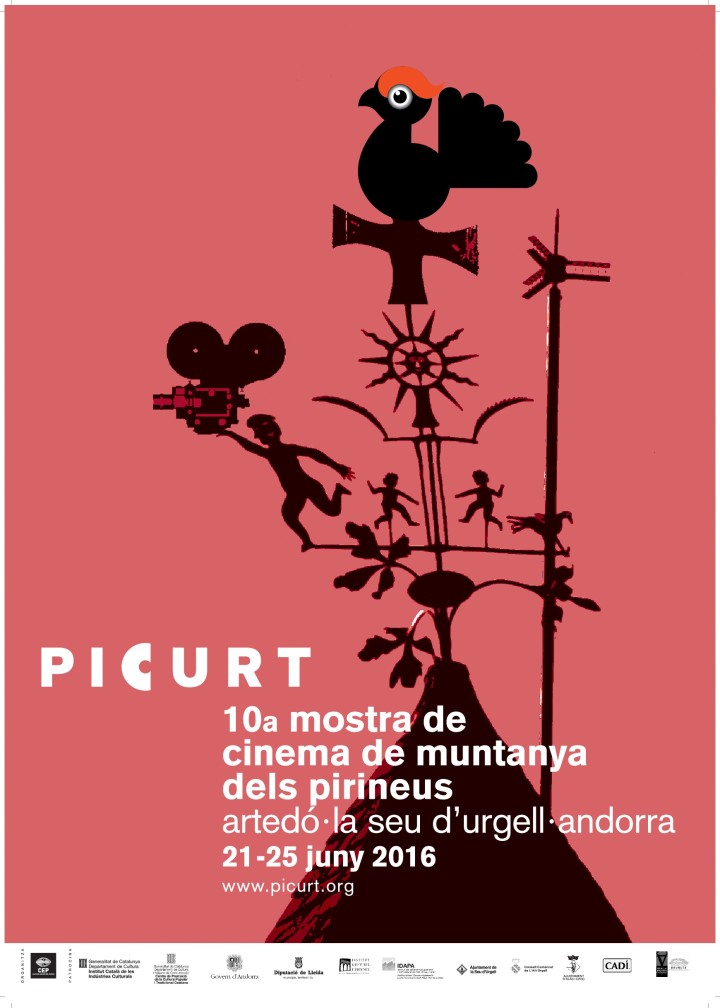 – Gall Fer Cadí – Esports Award to the film K2: TOUCHING THE SKY by Eliza Kubarska for the following reasons:
It shows a new approach to alpinism, its dark side. It emphasizes that the important thing is coming down from the peak, not reaching it; the problem of death is for the ones who stay, not the alpinist. These are collateral damage of a passion. Its consequences go beyond alpinism.

– Gall Fer Andorra – Ecologia Award to the film BRING THE SUN HOME by Chiara Andrich and Giovanni Pellegrini for the following reasons:
Documentary awarded because its content. It presents us a project that bets on renewable energy at a sustainable cost. It makes us think about those little things that can change the family and community life. Women not only deliver, they also give light.

– Gall Fer Internacional – Muntanyes del món  Award to the film CAILLEACH by RosieReed Hilman for the following reasons:
It is a documentary that gathers nature’s beauty. It is capable of showing in images a way of life, a certain time. Awarded for the simplicity of its character, it’s a story close to us that promotes a way of living bound to nature. We loved the silence and the role of the sheep.

Note that in the category Premi Gall Fer Internacional – Muntanyes del món we also want to give a special mention to the film TAU SERU by Rod Rathjen as it is a film that tells everything without the need of external elements, just the main character and the surrounding landscape. Silence is an important element. We value the film’s precision.

And finally, the jury, unanimously, wants to note the good programming in all of the official sections of the competition in PICURT, 10a mostra de cinema de muntanya dels Pirineus.